Nobian today announces the completion of the divestment of its Salt Specialties business, including brands such as JOZO, NEZO, Suprasel, Sanal, and KNZ. The announcement follows on the agreement signed on 14 February 2021 with the Salins Group, an international salt company headquartered in France. The divestment of Salt Specialties will allow Nobian to concentrate its efforts on growing its core business as a market leader in the production of essential chemicals, simultaneously allowing Salt Specialties to drive further growth in its business as part of the Salins Group.

More information about this transaction may be found in the Salins Group press release. 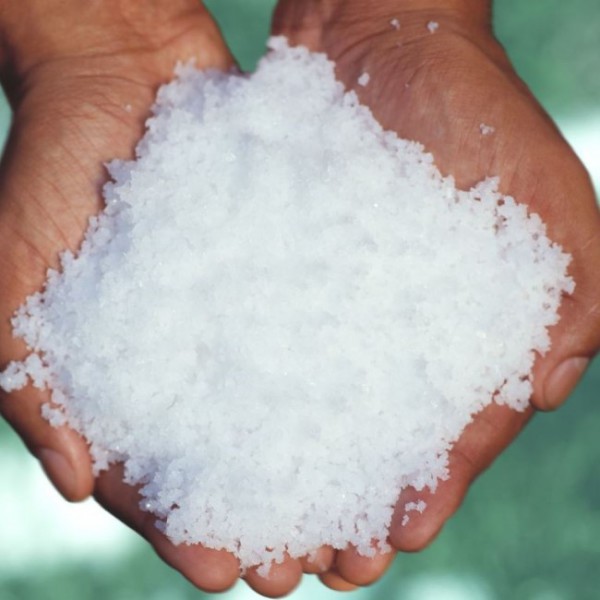