At ambient temperature and atmospheric pressure Methyl Chloride is a colorless inflammable gas heavier than air and with a very weak sweetish odor. In water it is only sparingly soluble but well in organic solvents. It can be liquefied by cooling below -24 °C or by pressurizing to approx. 5 bar at 20 °C, to give a clear, colorless fluid that will vaporise fast under room conditions generating much coldness.

Methyl Chloride is used in the chemical, pharmaceutical and water treatment industry, mainly as raw material for the production of silicones and methyl celluloses and quaternary ammonium compounds used in water treatment flocculants, but also for surfactants, agro chemicals, pharmaceuticals and dye stuffs. A small portion is used as low temperature solvent for the production of butyl rubbers. 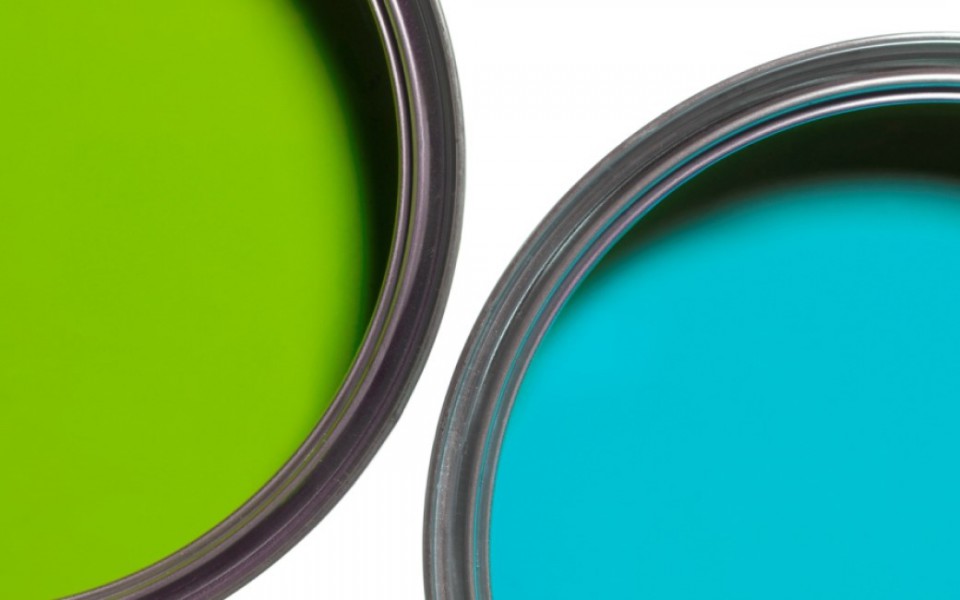